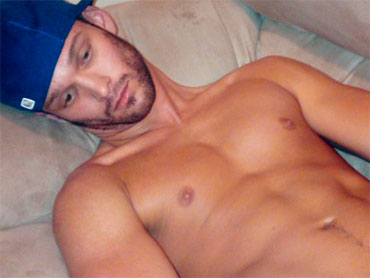 Washington State voters went with President Obama this year, and elected Democrats for 8 out of 12 available seats for the U.S. Congress. A Democrat was also elected for the only available U.S. Senate seat. On a state level, the Governor’s race is too close to call, but the Democratic candidate is leading 51% to 48%. Lt. Govenor also went to the Democratic candidate.

Secretary of State remains too close to call, however State Treasurer and State Auditor races went to the Democratic candidate – as did our Attorney General, Commissioner of Public Lands and Insurance Commissioner races.

Washington State had 2, “Hot Button” issues on the ballot this year; a Referendum regarding authorizing gay marriage and an Initiative concerning the legalization and regulation of marijuana. Both issues passed easily.

Interesting to note that our neighbors to the South in Oregon voted down a similar marijuana Initiative. Surprisingly so, as Oregonians are much more liberal and permissive when it comes to gambling and, “Gentlemen’s Clubs.” I’m thinking they were too concerned about having Autzen Stadium full of people saying, “…Whoa, dude! Those uniforms are a trip, man! Hey, you gonna eat that granola or what?”